Disney Plus and Hulu are streaming services from Disney which are currently the third most popular platforms after Netflix and Amazon Prime Video. They are currently the best platforms for Hulu original series and films and also Disney works including Pixar and Marvel movies and series. Reportedly, there will be a slight change to its monthly subscription fee. 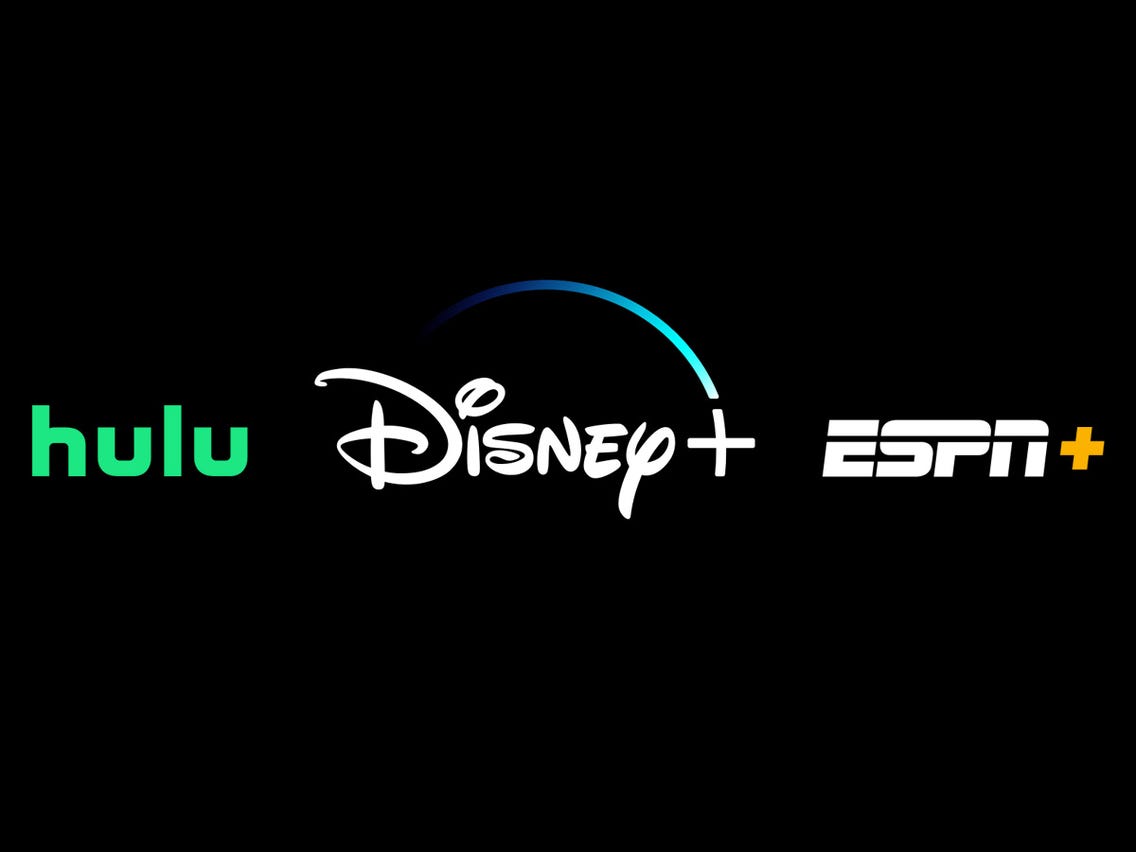 There will be several changes to the group’s streaming services including Disney+, Hulu, Hulu + Live TV and ESPN+. Currently, Disney offers a monthly bundle that includes Disney+, Hulu, and ESPN+ for $15 per month (with ads on Hulu and ESPN+) and $20 (without ads on all three services). This price was increased from $13.99 per month from this August, following the operation of ad tier services on Hulu and ESPN+. Disney Plus will stay as an ad-free service but not for long. The company’s spokesman stated that its own ad tier service would start this December. It will come with an increase of the monthly fee.

How Much Will Ad-free Disney+ Cost?

Until now, customers are paying $8 per month for Disney+ and there are no ads on this platform. In December, they might keep paying $8 but there will also be ads on this service. To get rid of all those, it is necessary to pay $3 more. Therefore, from December 2022, Disney+ will cost $11 each month for users who are not willing to see ads. Compared to Hulu’s subscription, it is 4$ cheaper for ad-free streaming and equal for ad-supported streaming.

The Bundle Will Also Cost More

The bundle for multiple services will also be affected on the heel of this change. To get access to Hulu, Disney+ and ESPN+ without being interrupted by ads, users will have to pay at least $23 per month. Fortunately, ESPN+ will retain its current fee which is $10 per month. It is also advised to purchase for a 12-month bundle because there might be even more raises in the future.

Netflix is the first streaming service that provides a cheaper, ad-supported subscription from this November, 2022 at the price of $7. Reportedly, Netflix has always been the biggest streaming service in the world. However, it is facing many hardships and losing many loyal fans and employees, especially this year. Amazon Prime Video is also a great threat to Netflix’s domination thanks to its huge motherly company, Amazon. Disney’s services are also taking steps to take over the market. However, it’s hard to tell what will change in the upcoming years.

For more latest updates and creative, funny postings, make sure to visit http://aubtu.biz.

The Galaxy Buds 2 Pro is the high-end version of the regular Galaxy Buds at price of $230. It is the latest model from the Korean tech giant, launched on...

Several Google Pixel 7 users have complained of issues with the devices. The very first issue is that their material is very poor which makes the devices imperfect and easier...

The New Mario theme park will be opening soon in the US. The first location will be Universal Studios Hollywood, Los Angeles, California. Previously, a Japanese counterpart opened in 2021...

Super Nintendo World Is Going To The US In February 2023

Netflix’s Gaming Service will include 2 brand new games to the platform starting this December. Last week, the world’s largest streaming service announced this news in its 2022 recap video....

2 New Games Will Be Available On Netflix In December

Bow legs do not affect health but easily make us self-conscious about our body. Many Korean music stars have bow legs. However, with perseverance in practice, they have owned a...

Xiaomi is one of the most popular mobile brands in the world from China. In 2022, it ranks number 3 on the top of most used phone brands, losing to...